THE NEW, IMPROVED YOU

Okay, first of all, let me say that the title of this piece is inherently a bit deceptive.  Yes, it is absolutely possible to change your life dramatically and in a positive way.  In fact, constantly improving yourself, in the direction of your core beliefs, emotional truth, talents and dreams is your best defense against anxiety, depression, low energy and even premature aging.

But the title The New, Improved You is a bit deceptive because you have always been the most powerful possible incarnation of yourSELF.  Becoming the “new, improved you” is really about becoming the person you were born to be. It is much more like the artistic process a sculptor embarks upon in removing clay or stone that has obscured the underlying and beautiful form he or she is “uncovering.”

For some reason intricately entwined in our emotional DNA it often takes tremendous courage to emerge more and more as oneself.  Who among us, after all, contemplates no danger in doing so?  We imagine all manner of risks—rejection, failure, humiliation, poverty.  But trust me:  You have no choice, ultimately.  Because not emerging as yourself will invite one stress after another.  How many people who suffer with pervasive sadness, panic attacks, sleeplessness, migraines or back pain are actually suffering from an inability to be themselves?  How many autoimmune illnesses are actually caused by or worsened by the psychological—and then biological—internal war with oneSELF that ultimately gets expressed as white blood cells attacking one’s own tissues?

Does it seem like a stretch?  Can masquerading one’s through life as someone you are not actually cause physical illness?  Absolutely.  Our bodies bear the weight of inauthenticity, day by day.  Why would that not cause a strain physiologically.  I think of two books, in this regard, though there are many—Healing Back Pain by John Sarno, MD and Stand Up to Depression by Kathi Fairbend, MS, RPT 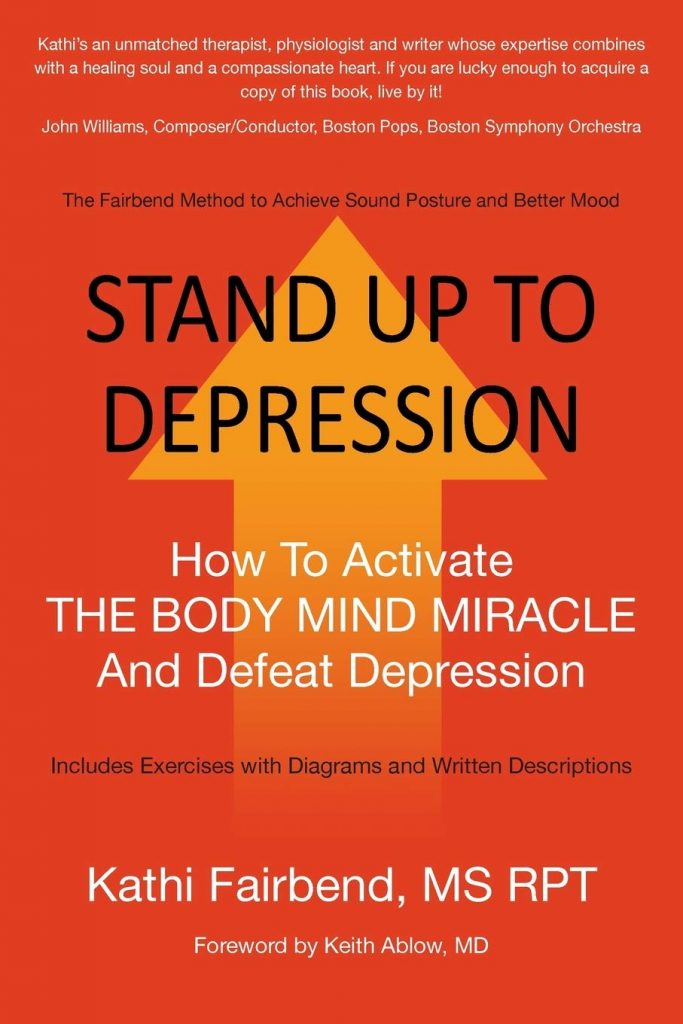 In this regard, one of the most productive preventive health strategies you could embrace would be therapy, counseling or life coaching designed to restore you to yourSELF.  Meditation can help, as well.  The point is to peel away the false layers of persona you have deployed around you as shields and expose the PERSON underneath.

There is no greater quest than becoming yourSELF.  It can take most of a lifetime.  But it can also begin, for you, this very day.

One response to “THE NEW, IMPROVED YOU”

You were born to be powerful.

Sign up for your FREE roadmap to personal empowerment.

Simply enter your email address below to download it now.

We promise not to use your email for spam and only send selective updates.